Life Lessons From My Old Man

When I was freshly twenty-two and on the home stretch of my collegiate career my father asked me what my plans were for after graduation. At that point I had given it quite a bit of thought and I had an answer for such a question: “I am going to move to Spain and get a Master’s in physics at the Polytechnical University of Madrid.”

What ensued were a few curt words that hit me like a static electric shock from someone wearing slippers on shag carpeting. It was more irritating than painful though the message penetrated deep within me and is now always present when crossroads are found on the horizon.

“Well,” he exhaled after a not-so-brief look of dismay, “a bad plan is better than no plan.”

How and what he said could have easily been construed as “you’re dumb for wanting to do what you want to do”. And it was.

What I later realized, however, after wrestling with the discomfort of having these barbed words lodged in my chest for years (they are still there but I feel oddly comfortable with them now), was that I needed to have direction in my life. I know now that it is only possible to change your plan if there is a plan in place. Pretty simple, really. It’s not as though his words were an arcane old-country proverb involving farm animals and archaic verbs.

Wisdom takes many forms and on that day it took the form of words spoken by a stern-faced, hardened and tempered, Steinbeckian soul who only wanted the best for his children. Even if that meant carpeting the world, putting on wool slippers and a plush bathrobe and chasing them around forever.

Happy Father’s Day, dad. I love you and miss you. Thank you for being a jerk sometimes. 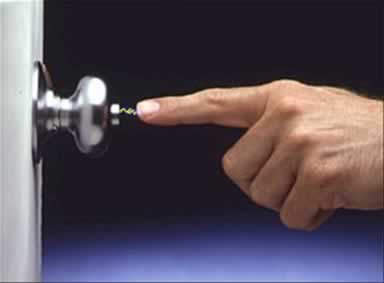